For city slickers, it can be easy to think of oil, gas and renewable energies as abstract concepts.

“Australia’s oil and gas sectors are critical to the national economy, but operations take place in the regions, out of sight from the big cities in the South East,” says Saul Kavonic, one of Australia’s leading energy analysts and head of the oil, energy and gas division of Credit Suisse.

“SEAAOC is an important event because it takes place near the people and projects that keep Australia’s economy going, regardless of what the beetroot latte sipping folk far away in the inner cities of Sydney and Melbourne may pontificate.”

Saul will be chairing Day One of SEAAOC at NT Resources Week, 27-28 October 2021 in Darwin. The conference will bring together major Australasian players in oil, gas and petroleum. Saul says it is a unique opportunity to focus on the Northern Territory and the importance of regional Australia to the nation’s finances.

Saul says it is crucial for all industry stakeholders to not lose touch with where the real work gets done. “SEAAOC provides a fantastic platform for industry to discuss emerging trends in energy and showcase the Northern Territory and regional Australia’s critical importance to the nation.” 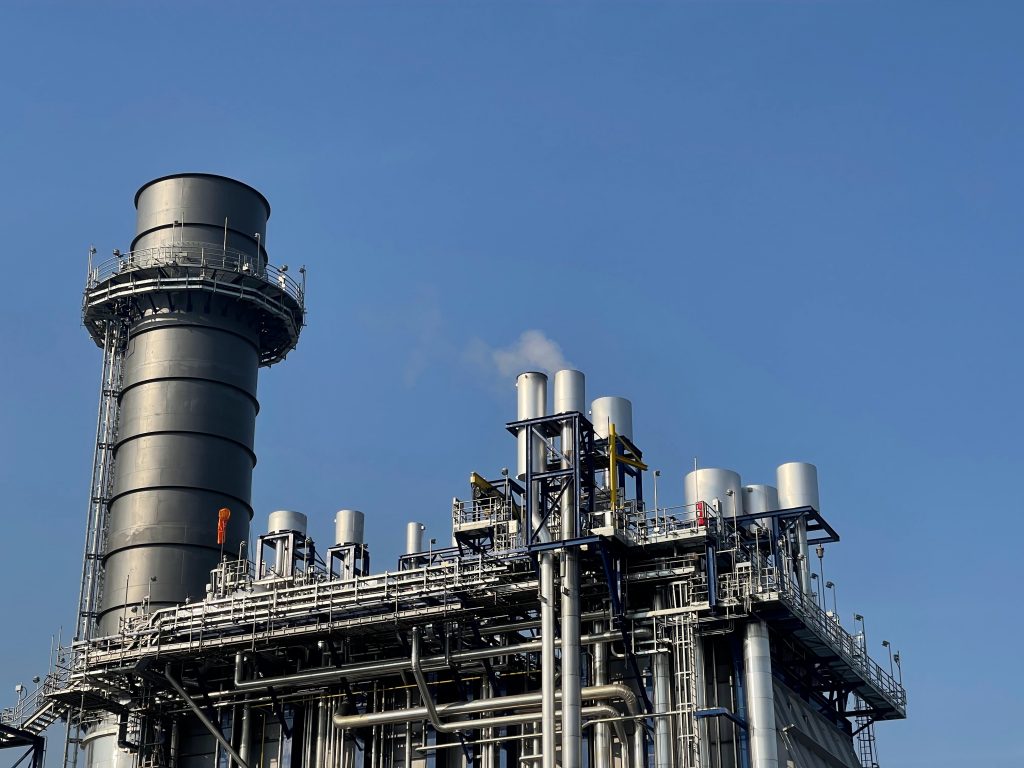 Investment in natural gas is a strategic focus of the Government’s Covid-19 recovery plan, with new sites in the Northern Territory playing a central part. Critical factors of the gas-led recovery will be on the table at SEAAOC.

“The emerging Beetaloo Basin is approaching crunch time, with key well results expected over the coming year that will determine the path forward,” says Saul.

“Key themes that demand debate include how investor, industry and government support for the next phase of the Beetaloo development can materialise, as billions of dollars will be needed to see commercial development at scale.”

Decarbonisation of the oil and gas sectors will also be a major topic at the conference.

“Decarbonisation trends will be a focus of discussion, including how oil and gas development can reduce their carbon footprint, and the potential for the NT to develop major carbon offset and CCS hubs to position for increasing carbon policy and prices in Asia over coming decades,” says Saul.

“Oil and gas companies are already major players in CCUS, H2, carbon offsets development and markets, alongside finding ways to increase efficiency and reduce emissions from their businesses.”

Australian oil and gas producers are seen as some of the larger carbon emitters in the world today. However, Saul believes they could evolve into being some of the largest carbon offset, sequestration and trading companies in decades to come.

“In particular, carbon offsets and trading could emerge as a major growth industry this decade, and oil and gas companies are amongst the best positioned to become leaders in that market, if they can show the agility to do so before new players establish themselves in the space.”

Don’t miss vital insights into the Australian energy sector from Saul and other leading speakers, at one of the most important annual conferences for the industry. SEAAOC will take place at NT Resources Week, 27-28 October 2021 at Darwin Convention Centre.