Australia has made a giant leap towards a future in renewables, largely owing to the pioneering work of Genex Power.

The project is the first of its kind across the world and has been deemed the ‘holy grail’ of renewable energy stations; its diverse range of energy sources providing a reliable and cost-effective supply whilst removing the need for a baseload station.

In the wake of the announcement, Informa is delighted to welcome Executive Director of the project, Simon Kidston, to the programme for its forthcoming Large Scale Solar Conference – due to take place 27-28 June in Sydney.

As Executive Director, Kidston has played a leading role in developing the now finalized large scale solar component of the hub (K2 Solar) – which provides 145,000 MW hours of electricity each year to 9 million Australians.

Kidston will discuss how the initiative will integrate its core features to help manage renewable energy intermittency throughout the country and ensure 24×7 supply in times of peak demand.

He will also explore the challenges he has encountered – and continues to face – in each phase of the project, including the need for regulatory certainty during this time of unprecedented growth.

The conference, organized in partnership with Reneweconomy, will host energy suppliers, distributors, users and regulators, with further insights heard from the likes of ARENA, Foresight Group and CWP renewables. 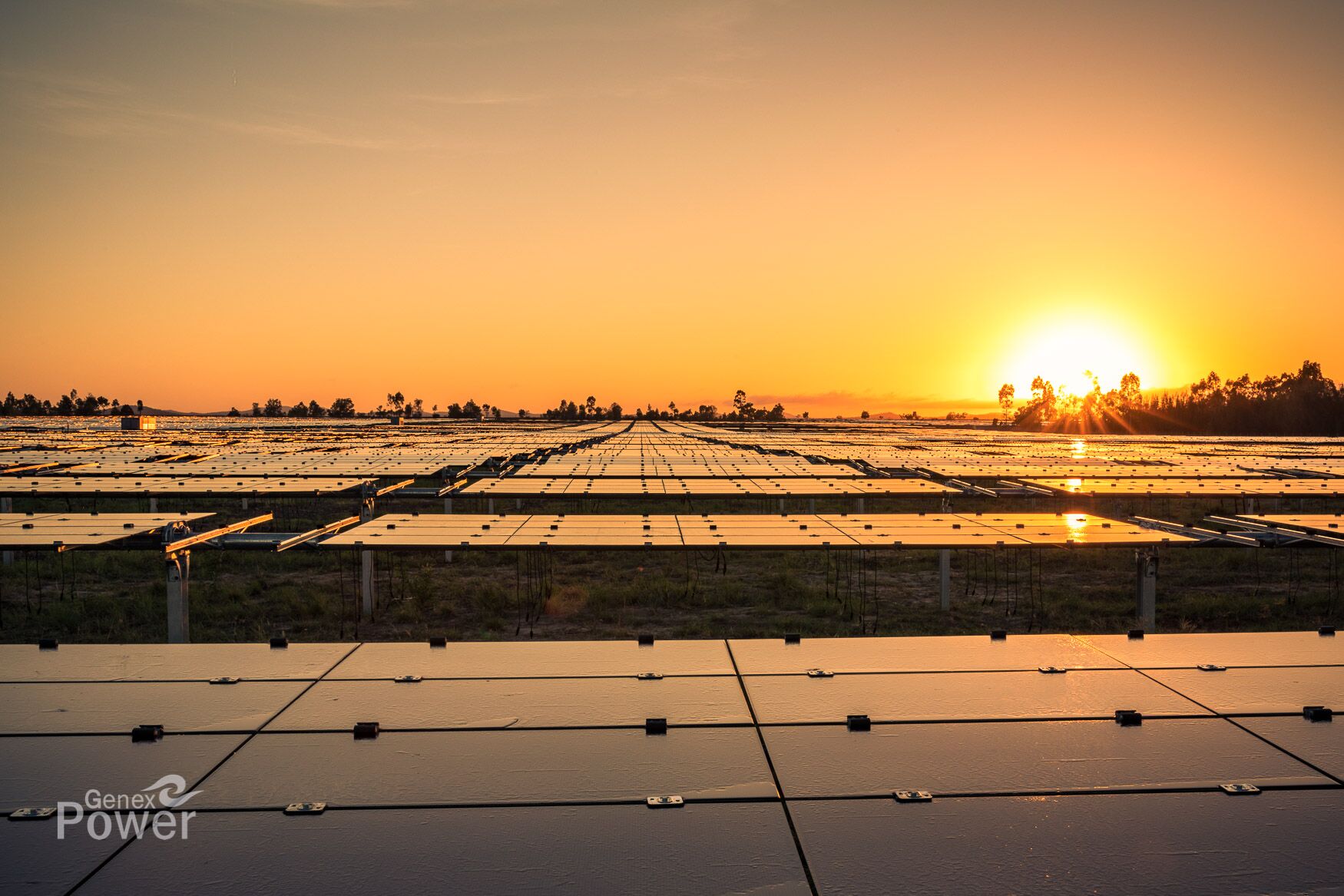