Australia has reached a significant milestone in its bid to ensure dispatchable renewable energy – what Head of the Australian Energy Council  has described as “the main game in the electricity market” – thanks to the work of Genex Power.

Just last month, the company announced its new partnership with EnergyAustralia, which will see the formation of a long term energy storage services agreement and equity investment into the planned Kidston Pumped Storage Hydro Project, owned by Genex.

The deal represents the hub’s second phase of development and is an extension of its existing 50MW Solar farm component.

The firm has described the deal as fundamental to the construction of the 250MW Pumped Storage Hydro facility, which will, in turn, form a substantial piece of Australia’s ‘renewable energy jigsaw’.

In the wake of the announcement, Informa welcomes Genex’s Simon Kidston to the programme for its forthcoming Pumped Hydro Energy Storage Conference – due to take place 25-26 February 2019 in Sydney.

As Executive Director, Kidston has played a leading role in developing the pioneering hub which is widely deemed the ‘holy grail’ of renewable energy projects.

Kidston will discuss how the deal will help progress the pumped hydro project and how he plans to integrate the hub’s core features to help manage renewable energy intermittency throughout the country and ensure ‘dispatchable renewable energy on tap’.

He will also reflect on challenges he has encountered and continues to face in each phase of the project, as well as opportunities for further growth and expansion.

The conference will host stakeholders of every level from across the Australian Energy Sector including generators, retailers, end users and regulators – with additional insights from Hydro Tasmania, WaterNSW and Energy Australia alongside Victorian Renewable Energy Advocate & Energy Estate Chief Advisor, Simon Corbell. 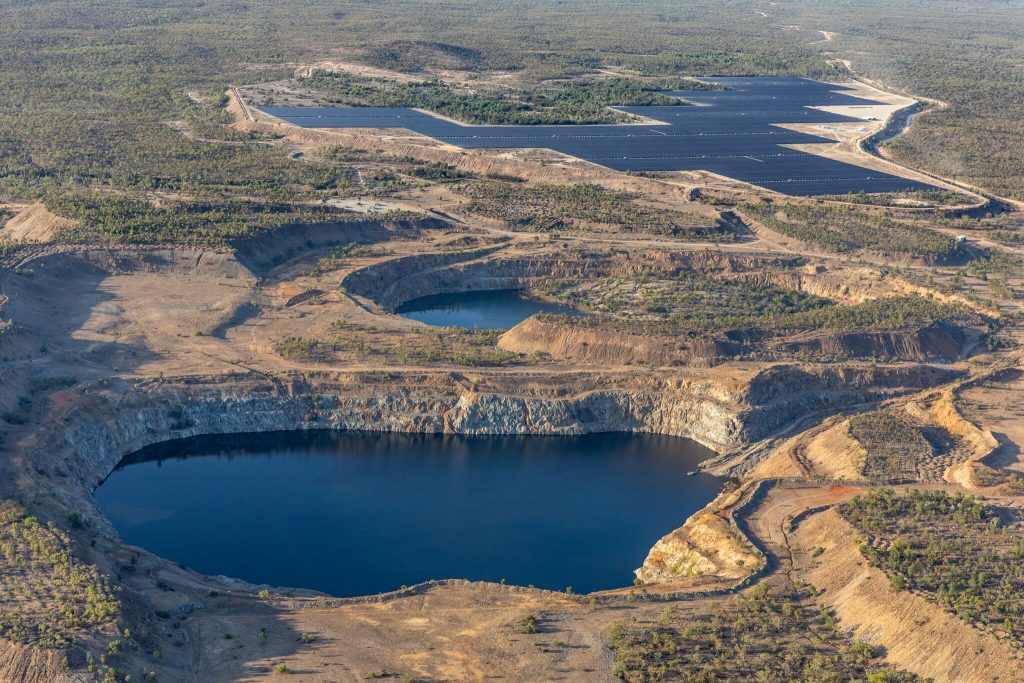