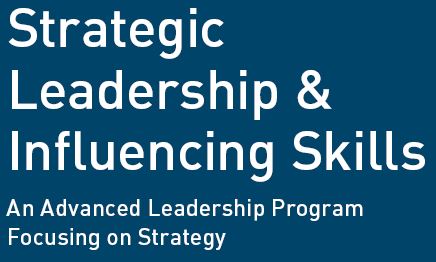 Emotional intelligence is a bigger factor in career success than a high intelligence quotient (IQ), according to one researcher.

Dr Jim Worth, a human development specialist with University of Missouri Extension, said a person’s emotional intelligence quotient (EQ) is very important in a corporate environment.

“First and foremost, research shows that executive EQ is directly related to setting the climate of the organisation and sometimes has a 75 per cent impact,” he was quoted by Christian County Headline News as commenting.

“EQ … is at least four times more predictive of job advancement than IQ, and this is true even among scientists.”

High emotional intelligence enables people to control their emotions and use them to their advantage, as well as being able to judge the feelings of others.

This can be extremely important in leadership development, with Dr Worth stating that EQ becomes vital the higher a person climbs the corporate ladder.

A study of executives from 15 global companies found there was only one cognitive characteristic that differentiated star performers and average employees – pattern recognition.

This type of big-picture thinking and emotional competency was what was seen as the identifier for high-potential staff.

“At the highest levels of leadership, EQ accounts for almost the entire advantage,” Dr Worth said.

“In the lower levels of job complexity, there is more of a direct relation between cognitive ability and job success. For example a smart machine operator will do better than one less bright.”

IQ, on the other hand, does not predict performance at the upper end of job complexity, he argued, instead it only acts as an entry-level barrier.

His comments followed research by scientists at the University of Findlay in the US earlier this year, which highlighted the prevalence of high EI and success at a chosen discipline, particularly in martial arts.