Do market-led proposals have their place? 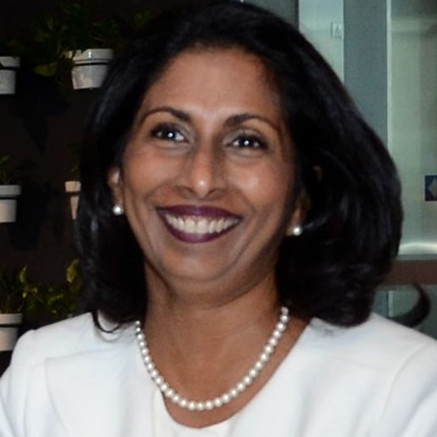 “A genuine role exists for market-led proposals to fill infrastructure and service gaps within Australia and with the right approach, they can be a disruptor for good.

The private sector can offer a great deal of value and innovation to the infrastructure space.

Private sector parties often invest their own capital in looking to extend and enhance the performance of their asset or improve the service delivery to end users. The outcome often incorporates innovative solutions to infrastructure problems. Governments have a strong incentive to seek access to those innovative solutions as they have the potential to solve current needs of the community. Also, they allow Government to allocate funding to those infrastructure solutions that are financially unattractive to the private sector but important and necessary to the community. The challenge is bringing both parties together in an effective way.

This is exactly the space where market-led proposals can play a positive role.

The obstacles to overcome

To date, market-led proposals have had a relatively high failure rate.

Existing policy frameworks have focussed on evaluating such proposals against the criteria of “uniqueness’ and “delivering value for money”. Based on the limited proposals that have succeeded in the national market, it would appear that a market-led proposal that is able to offer service delivery at a significantly lower cost than any of their competitors could satisfy the uniqueness threshold. Particularly if it is predominantly self-funded without the government having to make a significant capital investment. Other compelling factors appear to be technological innovation, service delivery innovation and financial innovation.

But applying these criteria has proven to be complicated. The public sector is not adequately resourced to conduct the assessment and evaluation task at scale. And the probity challenges add a further layer of complexity to the exercise.

A significant challenge for private industry is to feel that their intellectual property and the confidentiality of their information is adequately protected. The Victorian and New South Wales market-led proposal policies address this by establishing a structured formal engagement process between the public and private sectors which allow information to be developed and released for evaluation in stages. However, there is a continuing general lack of confidence within the private sector that the integrity of their solutions will be recognised and their proposals validly considered.

The community continues to be concerned about which projects get selected and prioritised and on what basis. Market-led proposals are viewed with scepticism, especially when government tax dollars are involved in the funding. The enduring challenge for governments therefore is to be able to demonstrate to taxpayers that a proposal has been evaluated in a robust, transparent way and that it will genuinely deliver value to that community. Governments need to demonstrate that any market-led proposal that has progressed to conclusion has been legitimately evaluated against a series of baselines that justify the ultimate decision of allowing a proponent to bypass normal competitive procurement processes. Where they are perceived as a “mates’ deal” they will be discredited.

How to better support the right proposals

There is an opportunity to improve the success rate of the right market-led proposals.

For market-led proposals to succeed more often in the future, getting all stakeholders – government, private sector and the community – on the same page early in the process will be key.

This could be achieved by providing a separate process for governments and the private sector to discuss and develop an initiative before the project becomes formalised through the market-led proposal process for evaluation.

Through this early collaboration, innovative infrastructure solutions may be brought to the government’s attention and an early dialogue to test its viability will occur ahead of the method of procurement being locked in.

Where the project is clearly incapable of being delivered through open tender due to its project characteristics, the market-led proposal mechanism then allows the infrastructure to still be delivered to the community in an open and transparent way.

What is ultimately needed is a growing degree of trust and confidence that in the right circumstances, market-led proposals will deliver positive outcomes.”