Industry outlook – TiO2 in an age of uncertainty and volatility 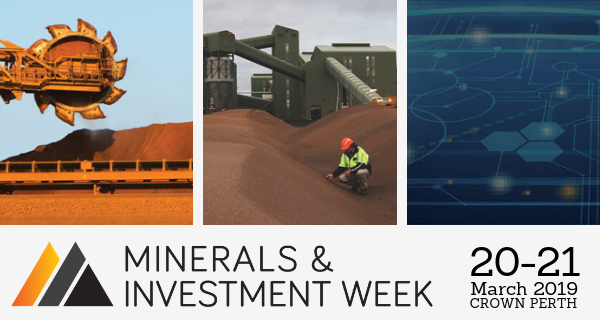 The past few years have written a promising narrative for titanium dioxide (TiO2), with a high – and growing – demand trend evident in figures for 2016, 2017; and in the first half of 2018.

However, Reg Adams Managing Director of ARTIKOL UK warns of several – current and looming – macro-economic forces, which may spell a less rosy outlook for 2019.

“What was essentially a tight market began to weaken in 2018, following an unexpected midyear hiatus”, said Adams ahead of Minerals & Investment Week – 20-21 March 2019, Perth.

“The global average pigment price dropped from $3.50 (USD) per kilo to $3.30 (USD) per kilo, following an early-year peak; and I expect we will see further deterioration in 2019.

“The industry has started to feel the effects of several political setbacks, from the Trump trade tariff, to post-Brexit uncertainty in Europe, the annexation of Crimea, Saudi / Iranian tensions and China’s assertiveness vis-a-vis its neighbours.

“These events have, in part, led to a slowdown of the overall global economy; and TiO2 pigment consumption.

“China, is particularly significant”, Adams continued. “China accounts for 20 percent of all global TiO2 pigment consumption; a percentage that is forecast to increase. Since China’s domestic supply is cheaper than that of other sources, I expect this will darken the profit outlook for the TiO2 pigment multinationals, going forward”.

In terms of its physical properties, Adams believes the performance of TiO2 is unrivalled, meaning that it is well-positioned to maintain its market-share. “There isn’t any other pigment that imparts hiding power and whiteness as well as this molecule, nor even comes close”, he said.

However, a looming concern is a potential regulatory response to recent rodent studies of TiO2 inhalation, which have suggested a carcinogenic effect. “It’s very possible we may see cancer warnings stamped on cans of paint, tubes of sunscreen lotion and other TiO2-containing products in the near future – something which could have a significant effect on demand”, he warned.

Yet more uncertainty is created by all the recent – actual and rumoured – M&A activity in this industry, in particular the Tronox and Cristal amalgamation (or lack thereof). “Despite the EU and Australian anti-trust authorities giving this deal the all-clear many months ago, the US anti-trust authority has taken a hostile view and it now looks like the deal may not go ahead in its originally proposed form. But, whatever the outcome, there will always be plenty of action and plenty to talk about in the world of TiO2”.

Presenting at Minerals & Investment Week – 20-21 March 2019, Perth, Reg Adams will expand on these insights and discuss the outlook for TiO2 in Australia.