The Melbourne tram network is the largest in the world, consisting of 250 km of double track that is serviced using a range of trams and modern light rail vehicles (LRVs) of varying age and configuration.

Over recent years, the proportion of modern LRV’s in the fleet has increased, as longer low-floor trams with greater carrying capacity and air conditioning systems are introduced to replace older rolling stock.

Bombardier has been working on solutions to compliment network capacity around the world. Bombardier developed its MITRAC Energy Storage technology for the Mannheim light rail network in Germany. This system has been in operation since 2010 and installed on various fleets to improve the stability of the power network.

The Energy Saver system, as installed on the Mannheim trams, has provided the following benefits:

The Energy Saver is designed to be integrated with the traction converter equipment and is a super capacitor that absorbs energy during the braking process and stores it.

During the acceleration phase, and whilst driving, this energy is released to the traction system, reducing the energy consumption from the contact wire.

Over the entire power train, savings of between 23 percent up to a maximum of 30 percent of the energy consumed via the contact wire can be saved, however this is highly dependent on the operational constraints. 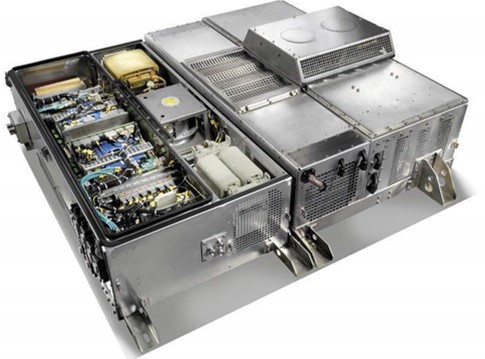 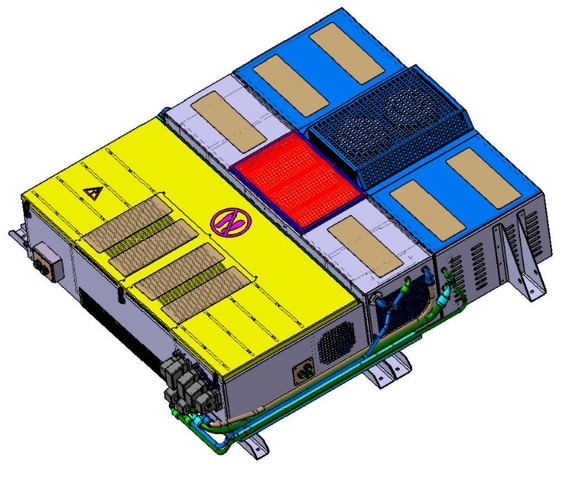 You can hear more about the technology Bombardier is developing to address the specific needs of various Australian transport networks at the ARA Light Rail 2019 Conference – due to take place 4-5 March at the Crown Plaza, Melbourne.