An insight into AgTech in Australia with Andrew Lai

The inaugural AgTech Summit will explore how technology is revolutionising a traditional Australian industry. In the lead-up to this not-to-be-missed event, we spoke with Andrew Lai, Accelerator Director from SproutX to gain an insight into his views on Ag Tech in Australia.

Why do you think it’s so important for Australia to invest in Ag Tech projects and start-ups? 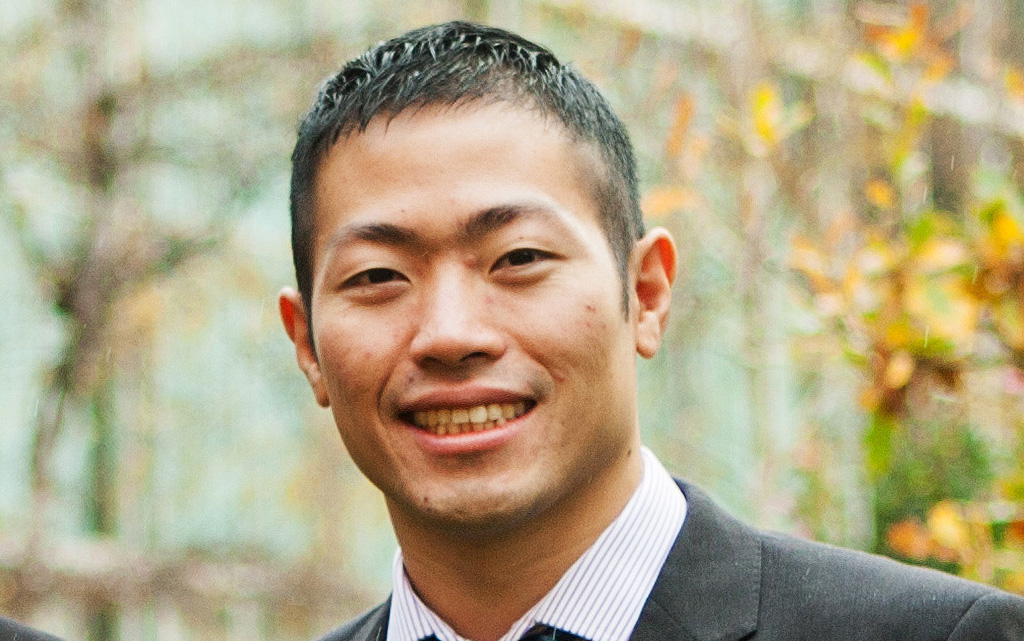 In the worldwide startup movement, every city and country wants to become a startup capital.  From Silicon Valley to London to Beijing, there is an international contest to become the centre of all startup, with billions of dollars being spent.

For Australia, rather than working to compete on “everything”, it’s worthwhile for Australia to focus on and actively support it’s areas of strength.

Of course, Australia’s international brand is closely tied to the narrative of agriculture and the agriculture industry is Australia’s fastest growing sector having grown 23% in 2017.  It is an area of competitive advantage.

It makes sense for Australia to promote agtech and agtech startups as it provides a strategic point of differentiation that will provide significant economic benefit in the form of jobs and export dollars.

What do you think Australia can do to improve our Ag Tech capabilities?

Australia has an existing history of agricultural innovation and agtech capability. For example, if it were not for the Australian industry and research partnerships to develop a disease resistant strain of cotton that uses 85% less water, it’s likely that the multi-billion dollar Australian cotton industry would not exist.

Similarly, Australian farmers are amongst the most efficient farmers in the world with few subsidies.  This has only been possible through the use of technology.

On the investment side of things, there’s actually many billions of research and development dollars spent each year in Australia through the Research and Development Corporation structure.  They are progressing towards focusing on commercial outcomes, but suffice to say there isn’t actually an issue with the amount of funds available just the way it’s being channeled.

Overall, the Australian agtech champion use cases could have been better marketed and are not well known.  I think the key to improving Australia’s agtech capability has a lot more to do with getting better at telling our existing agtech story and the focus on getting commercial outcomes.

Where do you see future opportunities and how does SproutX contribute to this?

McKinsey ranks agriculture as the world’s least digitised industry.  The opportunities for improvement are enormous – from biotechnology, through to Internet of Things and of course robotics.

The biggest problem is getting entrepreneurs knowledgeable and interested in solving the myriad of issues.  So the focus of SproutX is simply to grow the awareness of agtech and help entrepreneurs at the early stage.

Prior to the launch of SproutX, “agtech” as a term was relatively unknown in Australia.  We’ve worked hard to not only pushing the agtech message via media, but also in grassroots movements such as building meetup communities and then in funding startup companies.

What aspect of the 2018 Ag Tech Summit are you most looking forward to?

I’m looking forward to getting to know the different agtech players better.  We’ve been focused on implementation the past couple of years so it’s great get out there and speak with people in the space.

I’m always surprised by how many people are doing legitimate and interesting things in agtech, so I hope to find out and learn more about the amazing things that are happening.

On 13-14 March 2018, at the Rendezvous Hotel, Melbourne, the inaugural AgTech Summit will explore how technology is revolutionising a traditional Australian industry. From game changing start-ups that have global potential utilising vertical farming, robotics and emerging technology, the industry is being challenged to change with traditional methods being enhanced with the greater use of that technology. Find out more here: